Accueil // The history of panoramas

The history of panoramas

From the 18th century to the modern day

The panorama, invented in 1787 by the Scottish painter Robert Barker, is a large circular work exhibited in a rotunda so that the viewer can view it from a platform erected in the centre of the building, immersing the viewer in the surrounding image.

Following the success of the first panoramas – then called “nature at a glance” – exhibited in Edinburgh and presenting 360 degree views of the Scottish capital, this new type of art spread rapidly across Europe.

Chronologically, the first panoramas used the city where they were exhibited as the subject matter. In a context of industrial revolution transforming the urban landscape, panoramas offered visitors a place to escape to an imaginary and idealised city. In the 19th century, the theme of war was common as a topic, which then became propaganda for the European nations where they were exhibited. It was then exoticism which became popular amongst the public: heritage towns and cities and distant landscapes were an invitation to travel but also promoted the country’s colonialism.

The first Parisian panoramas were created around 1800 next to Boulevard Montmartre by the American shipowner James Thayer, who dedicated two separate rotundas linked with a covered street, the “Panorama Passage”. The first work, presented as an “endless painting”, was a view of Paris and the surrounding area from atop the Palais des Tuileries, whereas the second illustrated the attack on Toulon by the English in 1793. After the success of this first exhibition, the painter Pierre Prévost and James Thayer opened a new panorama near to L’Opéra, where a 23 metre wide and 16 metre high rotunda welcomed a large audience. Whilst Paris became the capital of the panorama, the sizes of canvases were standardised in 1850 to allow them to move, although between 1870 and 1900 an estimated 100 million people visited panoramas in Europe.

An exhibition to help you learn about the panorama phenomenon !

In its entrance hall, Panorama XXL has an exhibition on the history of panoramas.

This retrospective is a chance for visitors to dive into the rich history of this art which was so popular worldwide in the 19th century. It is presented in 4 chronological parts: a selection of panorama reproductions from the 19th century, photos from the era, panorama posters and a video.

A permanent and free exhibition, it is targeted at both ticket holders as an introduction to their visit to the panorama and also those who are curious and would like to learn about the “panorama phenomenon”. 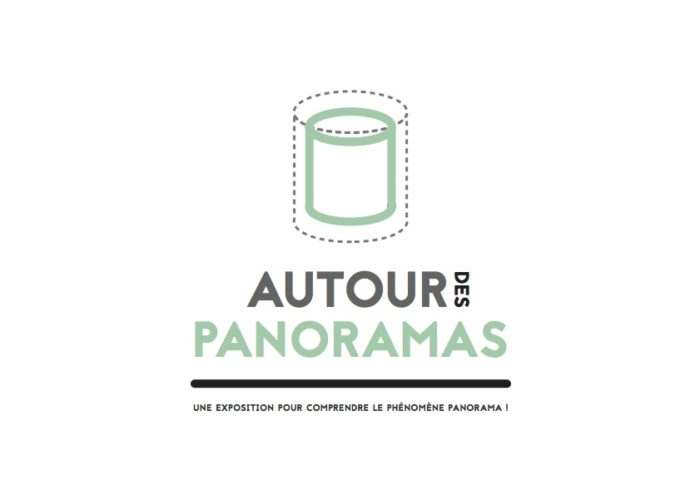