Accueil // Titanic, the promises of modernity 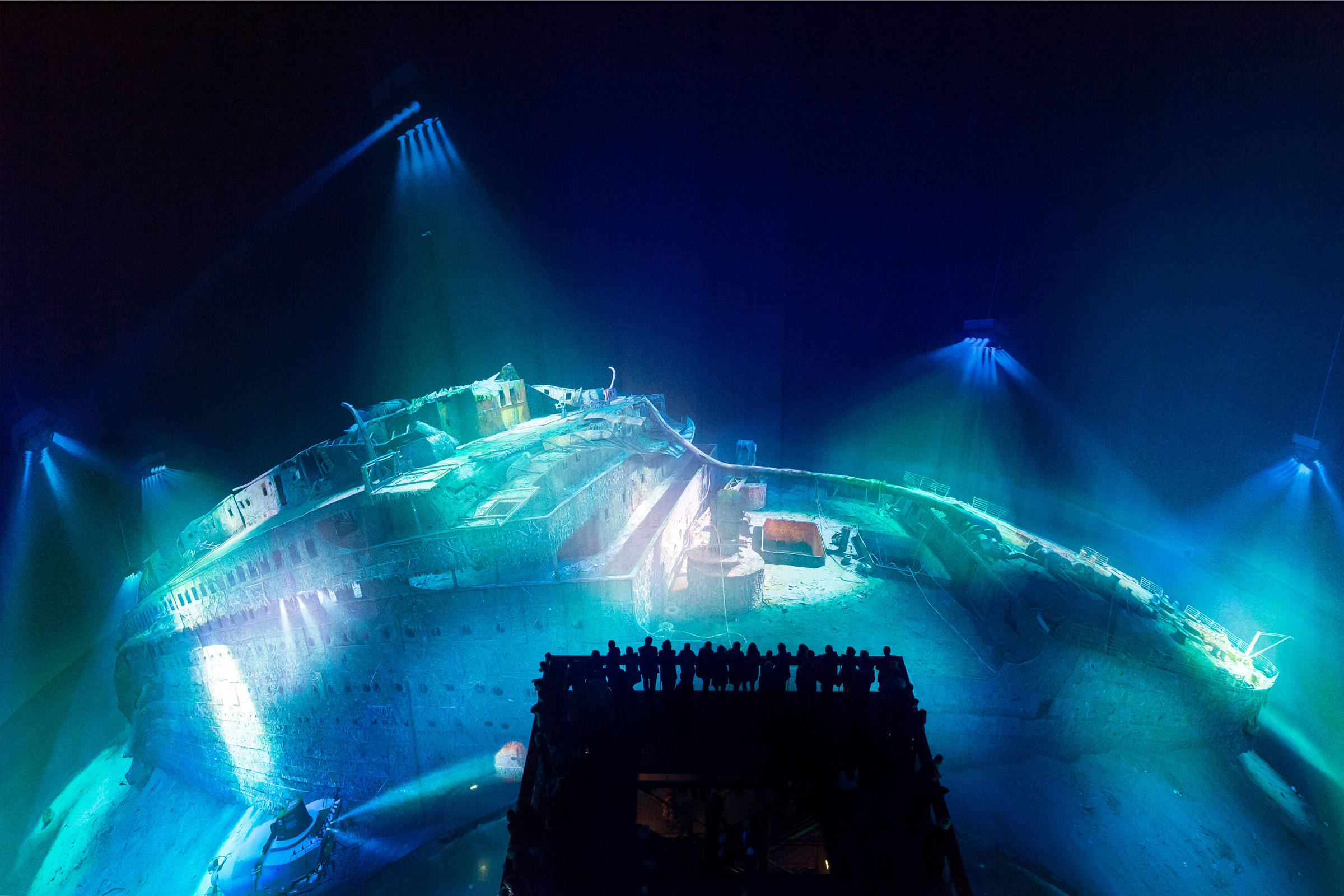 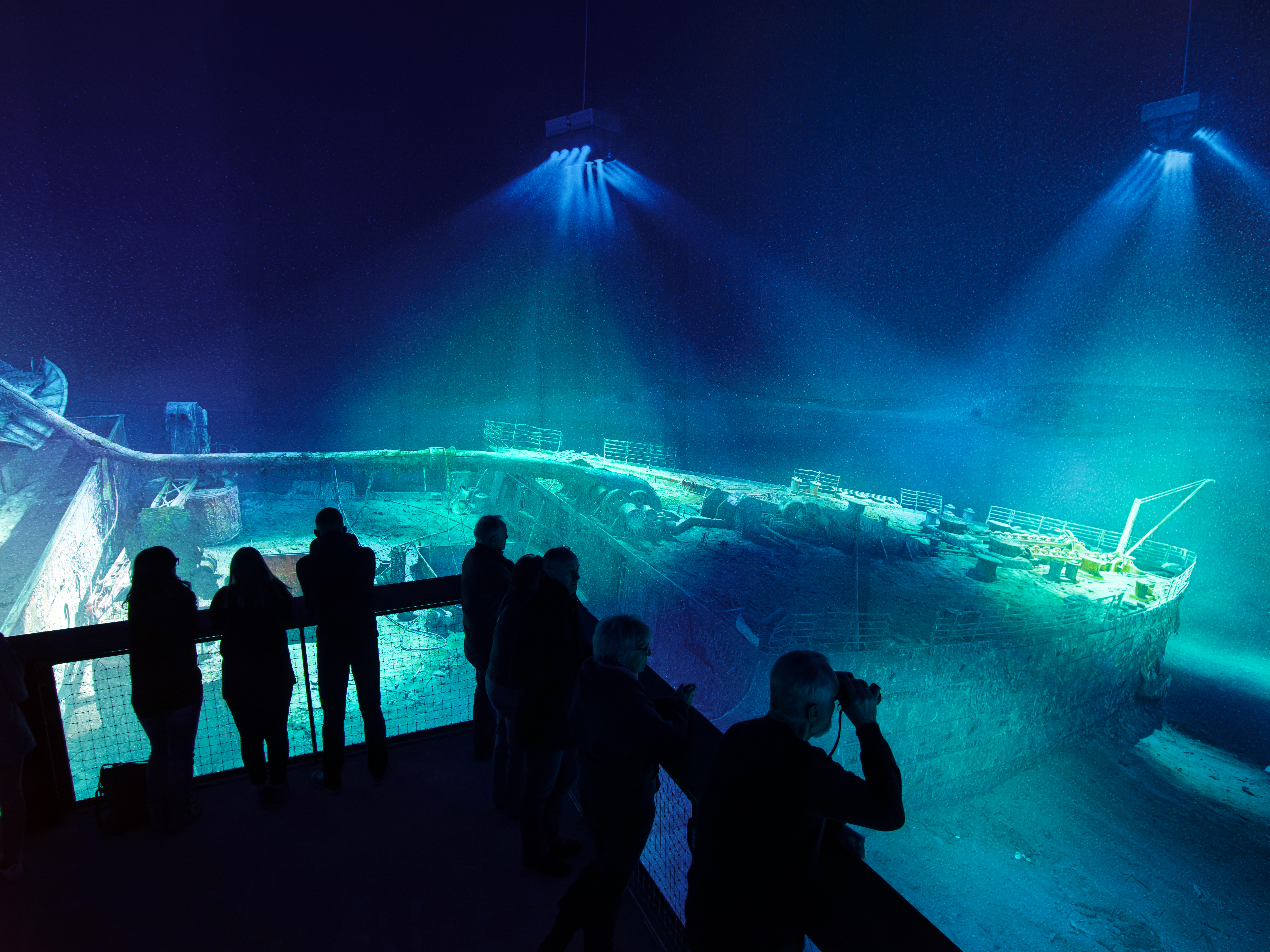 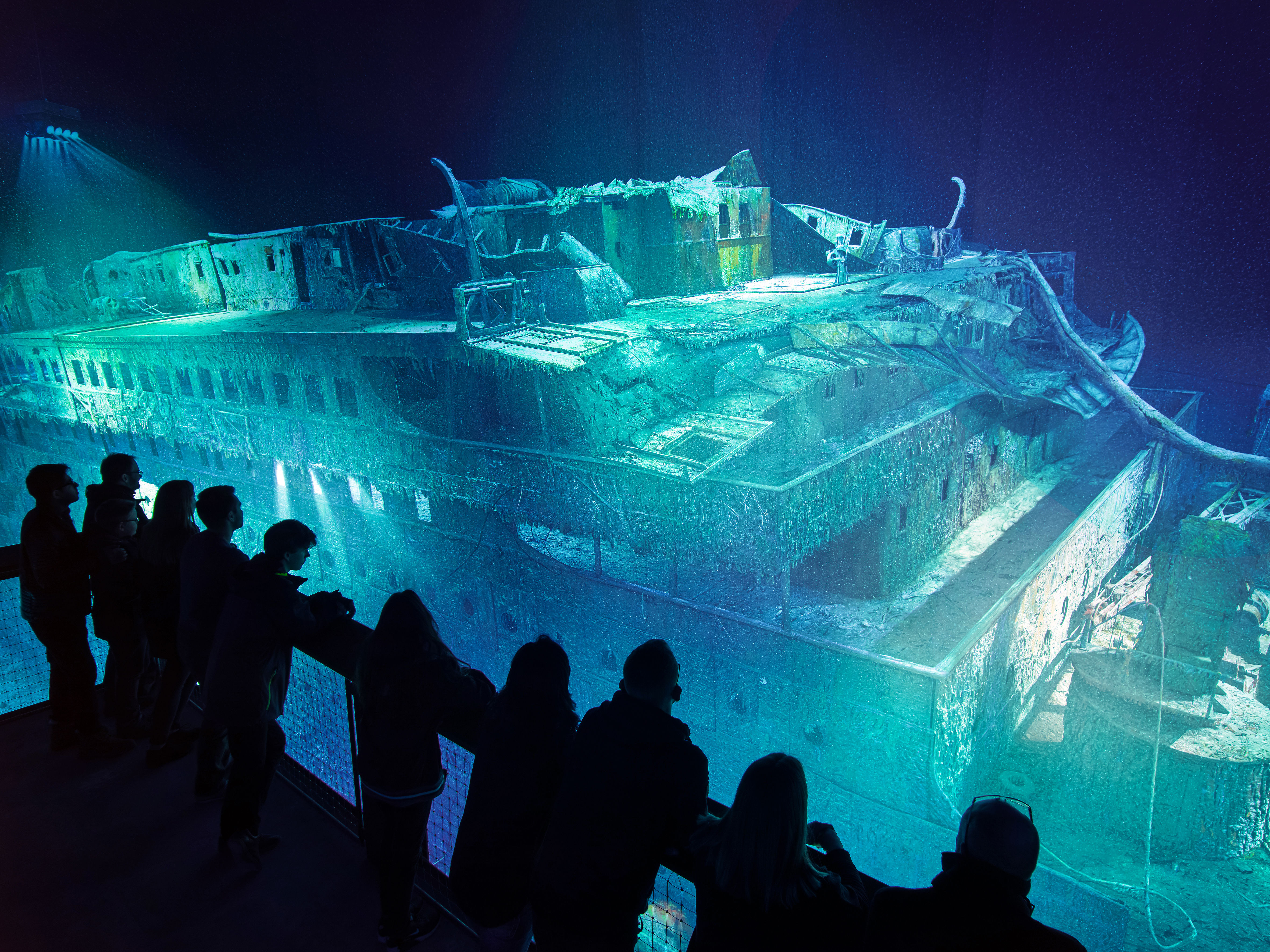 Titanic, the promises of modernity

Come and discover the wreck of the most tragically famous boat of the twentieth century, at a depth of 3,800 metres beneath the sea. In this new work, Yadegar Asisi tackles the sinking of the “unsinkable” to illustrate the race for progress launched at the beginning of this century, and its tragic outcome.

On April 14, 1912, on its maiden voyage, the Titanic collided with an iceberg to the south-west of Newfoundland and sank in the North Atlantic. Despite the two hours during which evacuation was possible, about 1,500 of its 2,200 passengers died. Insufficient lifeboats and inexperienced crews were the main culprits for the greatest maritime disaster in history.

Thanks to a very high image definition, visitors can discover the tragic extent of the sinking on a giant circular canvas measuring 3,200 m². You can observe both parts of the wreck and identify everyday objects, technical equipment and the luggage of travellers scattered across the seabed for more than a century.

This work also drives us to question the place of man in the face of nature.

Thousands of tons of rusting steel, the once sumptuous furnishings and cutting-edge technology of the great liner are no more than a debris field gradually being reclaimed by nature.